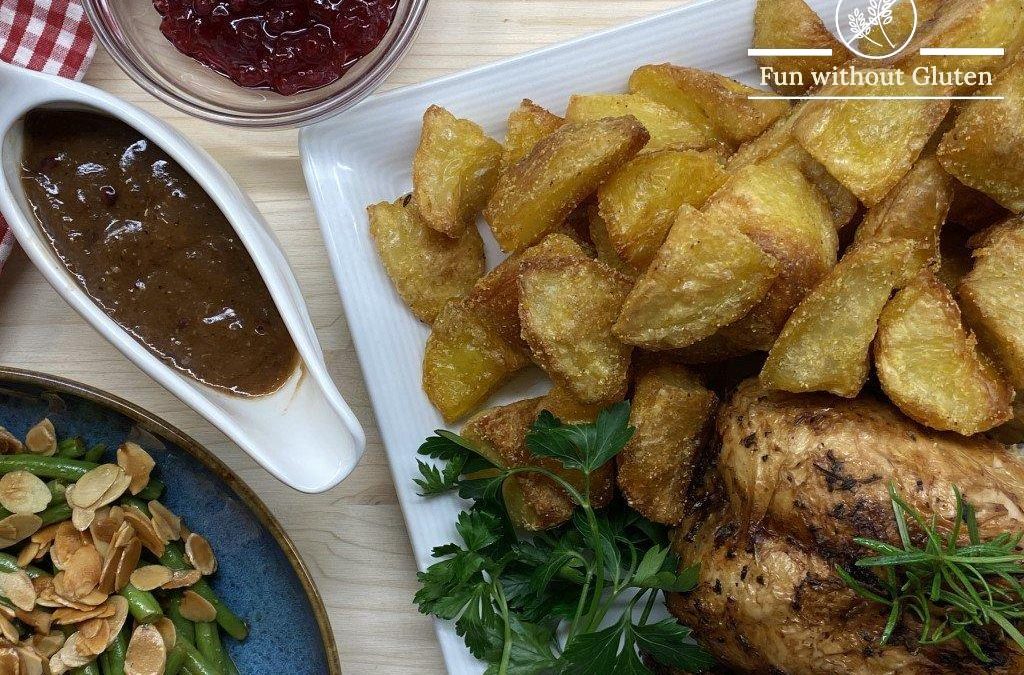 I can’t begin to tell you how mesmerising the aroma is when preparing this gravy. The kitchen always smells so appetising, plus feels cosy and warm while preparing it and all I want to do is eat a bowl of gravy on its own!  Perhaps resort to having a dedicated spoon next to the roasting pan to sample more than just one spoonful.

For us experiencing the early stages of Autumn in the northern hemisphere, it is a welcoming sign to start making homemade gravy to accompany the many hearty roasts and wintertime meals.

Freezing the gravy ahead of time

To be organised with one less thing to do, this gravy can be made weeks ahead of your festive or celebratory occasion, as it freezes very well.

It tastes the BEST over any store-bought granules or gravy packets.

When you make homemade gravy, you are in control of what ingredients you are adding. You could also go one step further and use organic vegetables, meat and stock. How many store-bought gluten-free organic gravies have you come across?

So many store-bought granules and gravy packets have gluten thickening ingredients in them. In my homemade gravy, the addition of cornflour thickens the gravy and best of all makes it gluten-free.

This is one cooking that I find relaxing and rewarding to make. Put some soothing music on, turn a candle on and stir away to make your very own homemade gravy. You’ll never buy a store-bought gravy again! 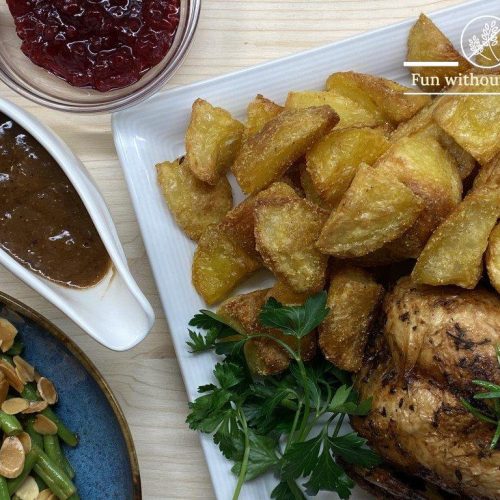 by Sandra - Fun Without Gluten
Homemade gravy gently cooking on the stove is pure winter comfort food.This gravy recipe can be made weeks ahead before your festive or celebratory occasion, as it can be successfully stored away frozen. The addition of cornflour thickens the gravy and best of all makes it gluten-free.The stock used to create this gravy can be either beef or chicken.
4.67 from 3 votes
Print Recipe Pin Recipe
Prep Time 15 mins
Cook Time 2 hrs
Total Time 2 hrs 15 mins
Course Basics, Side Dish
Cuisine General
Servings 200 ml 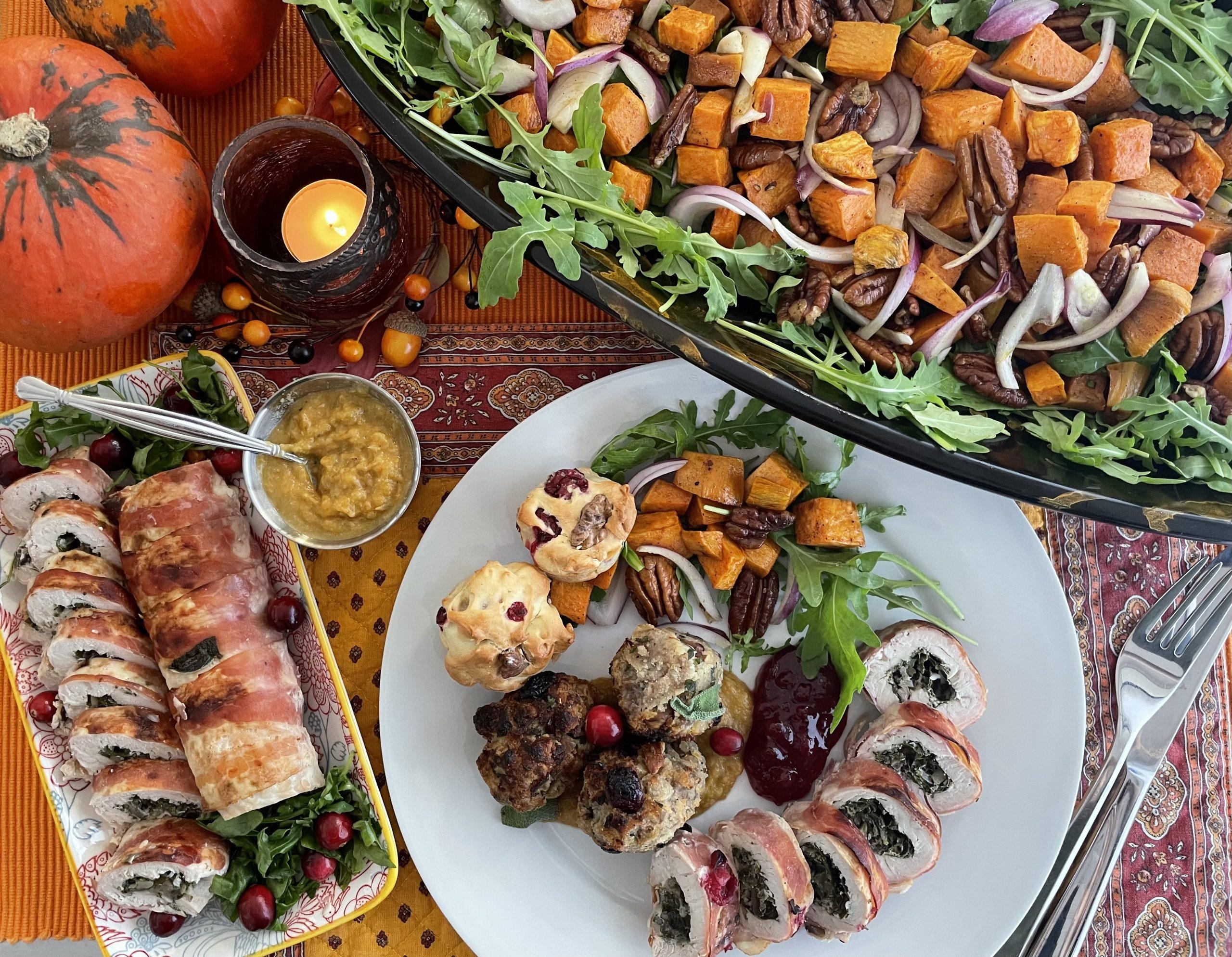 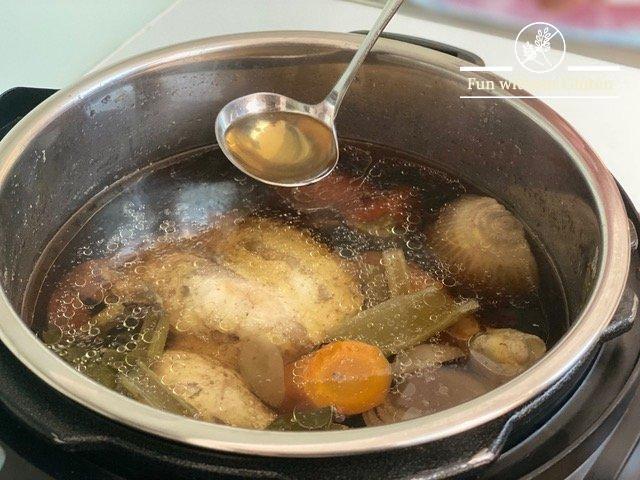 Why Stock Making is a Must