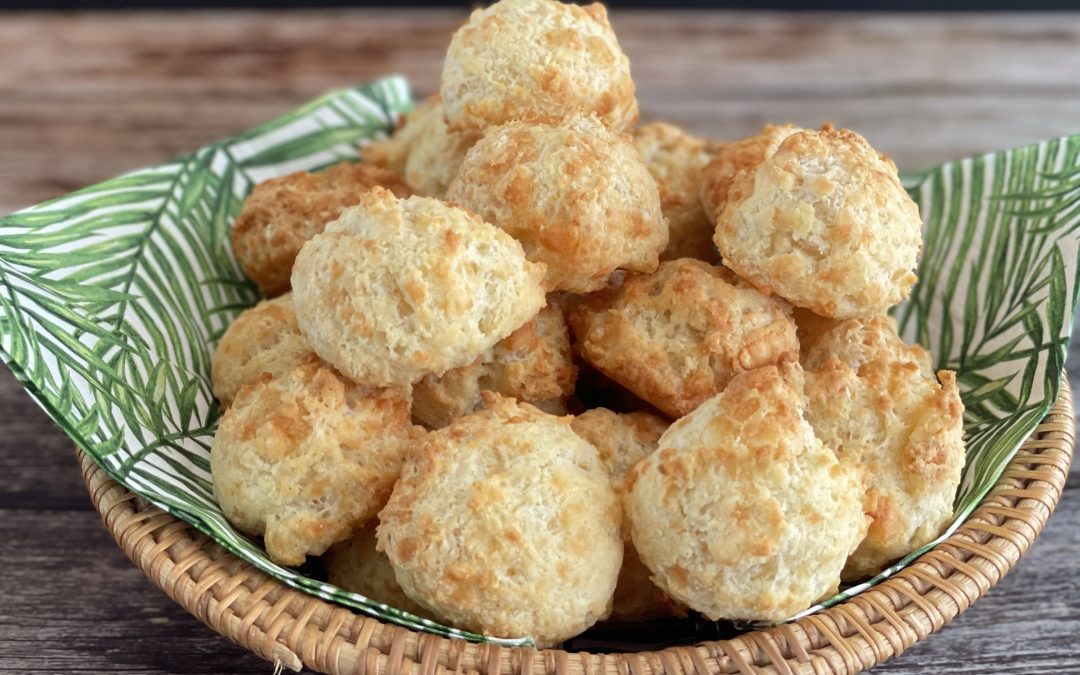 Brazilian Cheese Puffs – a savoury snack for any time of the day!

I came across these addictive cheese puffs at the United Nations Christmas Fair in Vienna. Every December, many countries prepare and sell their nation’s typical food and the money goes to charity. The Brazilian stand is always popular for its cheese puffs which originally comes from the state of Minas Gerais in Brazil. In Brazil, they are typically eaten at breakfast, as an afternoon snack or at parties.

Traditionally, the puffs are made with the cheese from Minas Gerais, but as this is hard to come by, Emmental cheese works well for its gooeyness and mature cheese flavour. If Emmental is not easily found, Monterey Jack or a mature Cheddar are good substitutes.

The dough is typically made with tapioca starch – Brazil being the top exporter of this starch. If you can’t find tapioca starch, potato starch gives the same result for that crunchy shell and soft, fluffy interior.

This spice is not a traditional ingredient, but I feel it brings out the flavour of the cheese in the puffs. Feel free to leave it out if you are not a fan of nutmeg or want the authentic version of Pao de Queijo.

Try different fillings by adding small pieces of ham, green olives or small pieces of pickled artichoke together with the cheese. If you fancy some spice, adding some chopped pickled jalepeños will give a nice heat.

This recipe makes between plenty of bite-size puffs, perfect as a snack or to serve with drinks at a get-together or party. Children love these too, so give these a go at their next birthday party as a savoury snack. 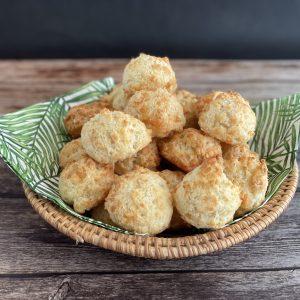 Try different fillings by adding small pieces of ham, green olives or small pieces of pickled artichoke together with the cheese. If you fancy some spice, adding some chopped pickled jalepeños will give a nice heat.
Keyword gluten-free brazilian cheese puffs, gluten-free pao de queijo
Tried this recipe?Let us know how it was!
Please mention @fun_without_gluten or tag #funwithoutgluten! 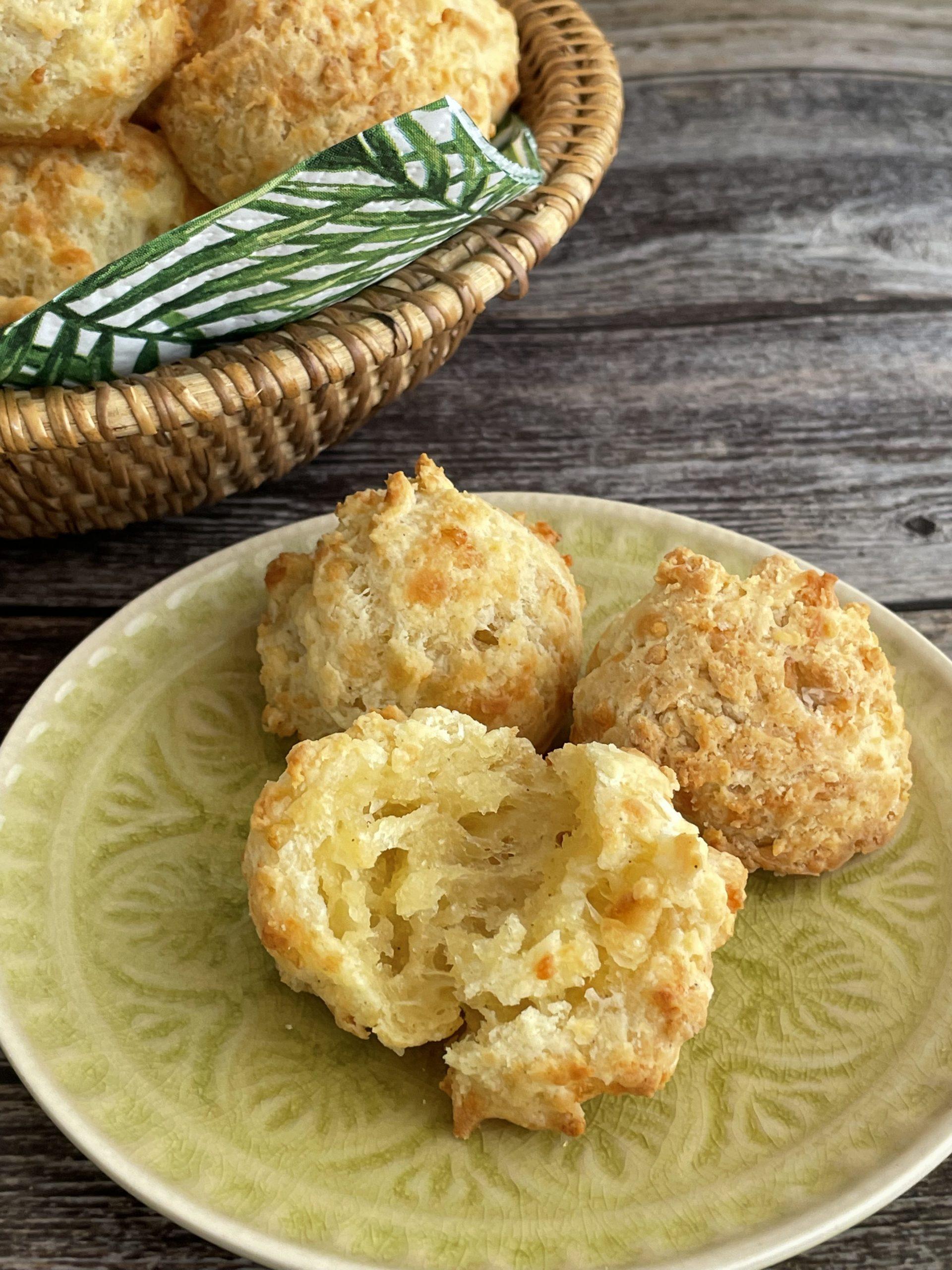 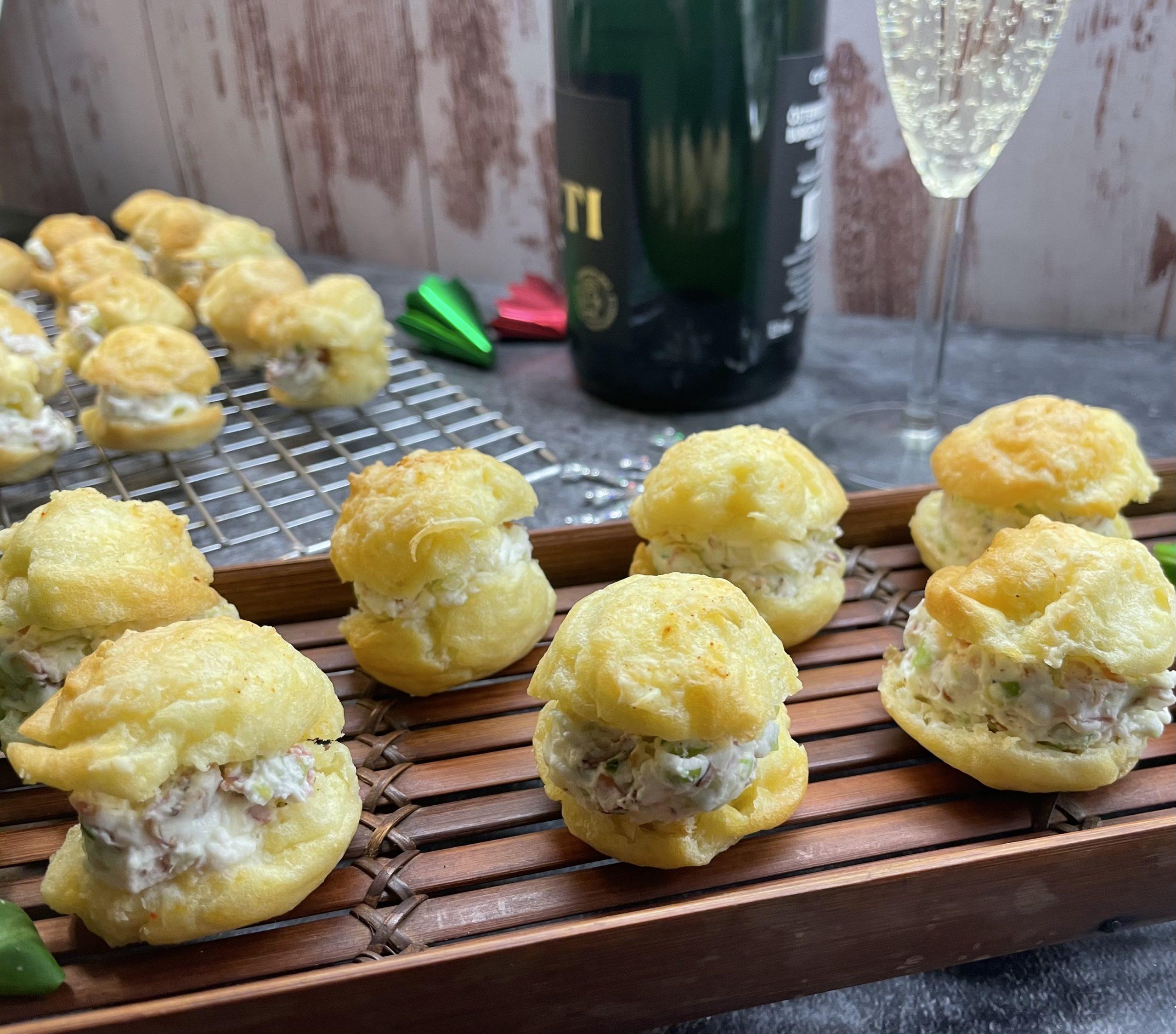 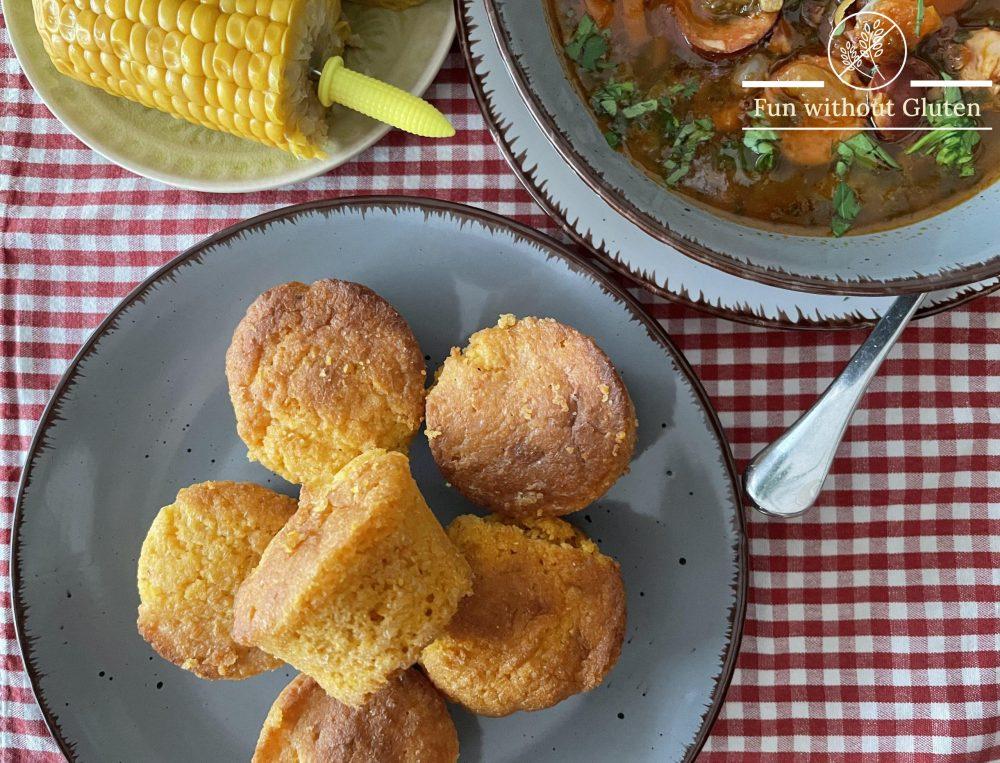